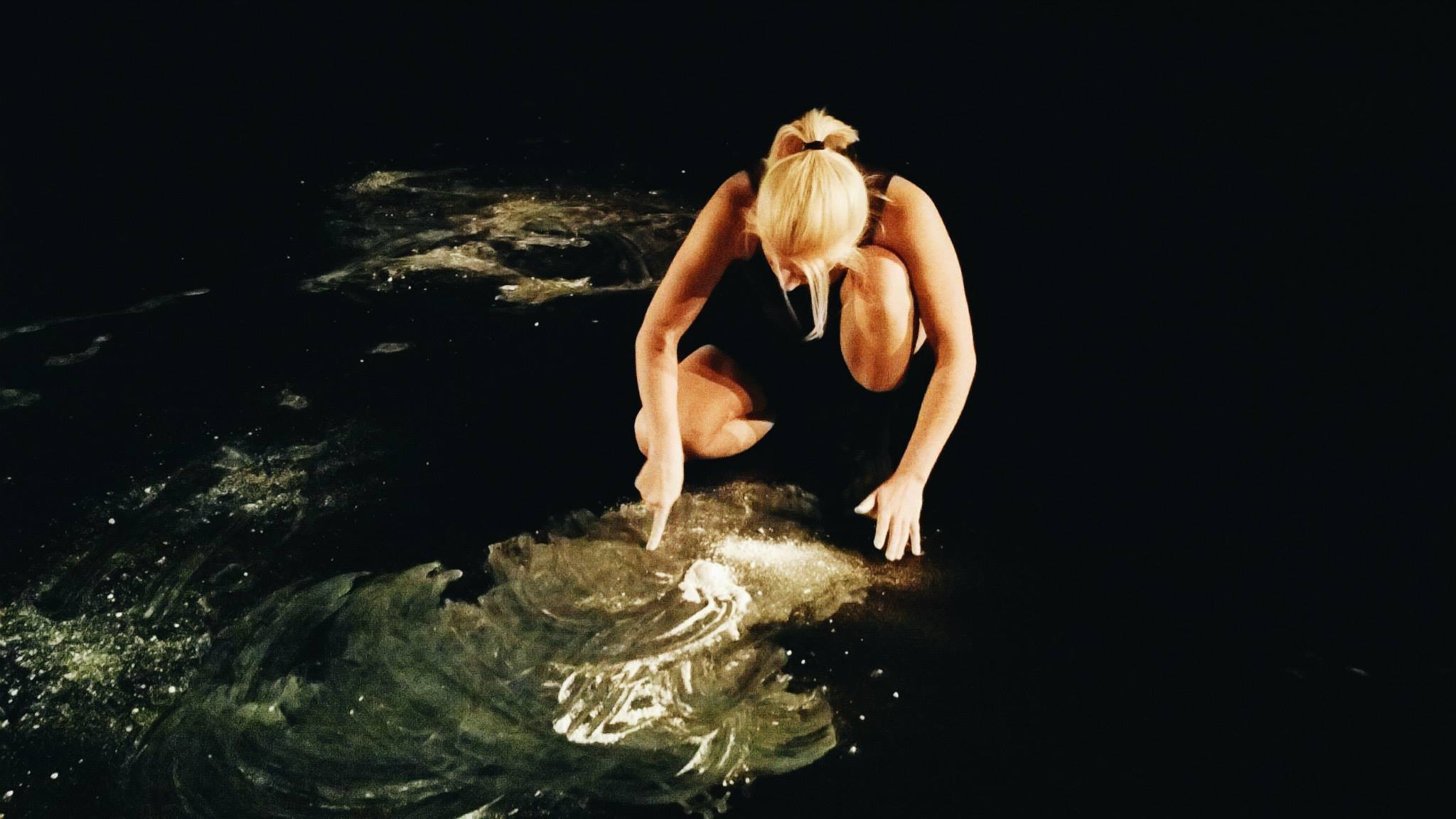 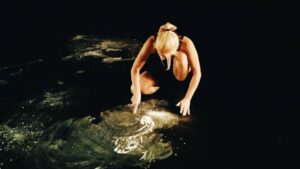 What can influence choreography? Everything, is the simple answer to that question. Everything and anything can influence movement and the way it is arranged which is why I’m so sure that there are no wrong answers in choreography. If there was, then we would have to assume that everybody who creates dance has seen and experienced the same things with the same eyes and body. Obviously this is not the case, we are individuals, and even though we might experience the same event or emotions, we handle and perceive them in different ways.

The majority of choreographers, when asked what influences them, will announce a variety of things; music, mood, sexuality, science, history, film, landscapes, architecture and other people; the list goes on. As a basic rule though, I think music, mood and people are leading stimuli for creative movement and therefore have a heavy influence on choreography.

Music has more of an influence on the way the movement is performed, rather than the type of movement that is created. For example, if I was to create movement in silence and then add music, I would give the choice to play with the dynamics of the movement depending on the pace of the song. This is an interesting exercise if you are feeling a bit lost your music and it is not speaking to you. Never worry about the music until you have the movement and then you can adapt the movement to suit the music.

Music makes changes to movement that already exists and can impacts even the most basic movement without you even recognising it. Let’s say for example you are walking with your headphones in and a really fast song comes on, you automatically start moving quicker. Likewise with a slower piece of music; the opposite happens and the speed of your walk slows down. The same goes for pole dance! Pole choreographer and performer Oona Kivela demonstrates this perfectly in the work below. You can see a clear contrast in the two sections of the work and how the movement is effected by sound.

Following on from the last section, mood can be stimulated by music and mood obviously has an effect of everything we do in life. It can dictate motivation levels and how satisfied or unsatisfied we feel with ourselves and our work. When my mood is low I tend to be a bit more grounded and closed, particularly during improvisation. However, that is not to say that this movement can only be used in a dance works that contain an element of sadness. Later on, I might look at the movement and see that if I expand certain gestures or if I could change the level of it and transform it into something completely different that could be read as anything but sad.

I think if we are creating from a state of mood, there has to be something concrete to go back to throughout the process We can’t expect ourselves to feel a certain mood in each and every rehearsal, we have to allow for fluctuations and have something to remind us about the mood of the work throughout. Writing and imagery are great for reiterating mood.

You can be influenced by other people in many ways, however, the following two ways are more apparent in dance. Like I said in the post about Breaking Movement Habits, the choreographers / teachers you have worked with in the past will have a serious sway on how you begin to create your own movement. You follow a process that you already know about because it is familiar and it works. It is also more than likely that you will adopt their signature movements and pick up on their starting / end points as a way to arrange your own work. However, if you have worked with many teachers /choreographers you might begin to find your own voice a bit easier because you have realised that there doesn’t have to be one specific way of working. You experiment more and trust that the process will give you what you need along the way.

The work of other people, artists, writers, how other people look, personality types, interests, obsessions, illnesses, experiences and significant facts about others could all really add to your work. Even though I do a lot of solo work I am very interested about others, what stimulates their thoughts, how I would feel if I was to put myself in their shoes, listening to their stories and using them as a starting point for something more. If you think about it, using music as inspiration for dance is essentially using another person’s voice for your movement so what you know as your main influence may not be too far from something else.

What or who influences you when you create dance? Are you following Pole Purpose on Twitter and Instagram?