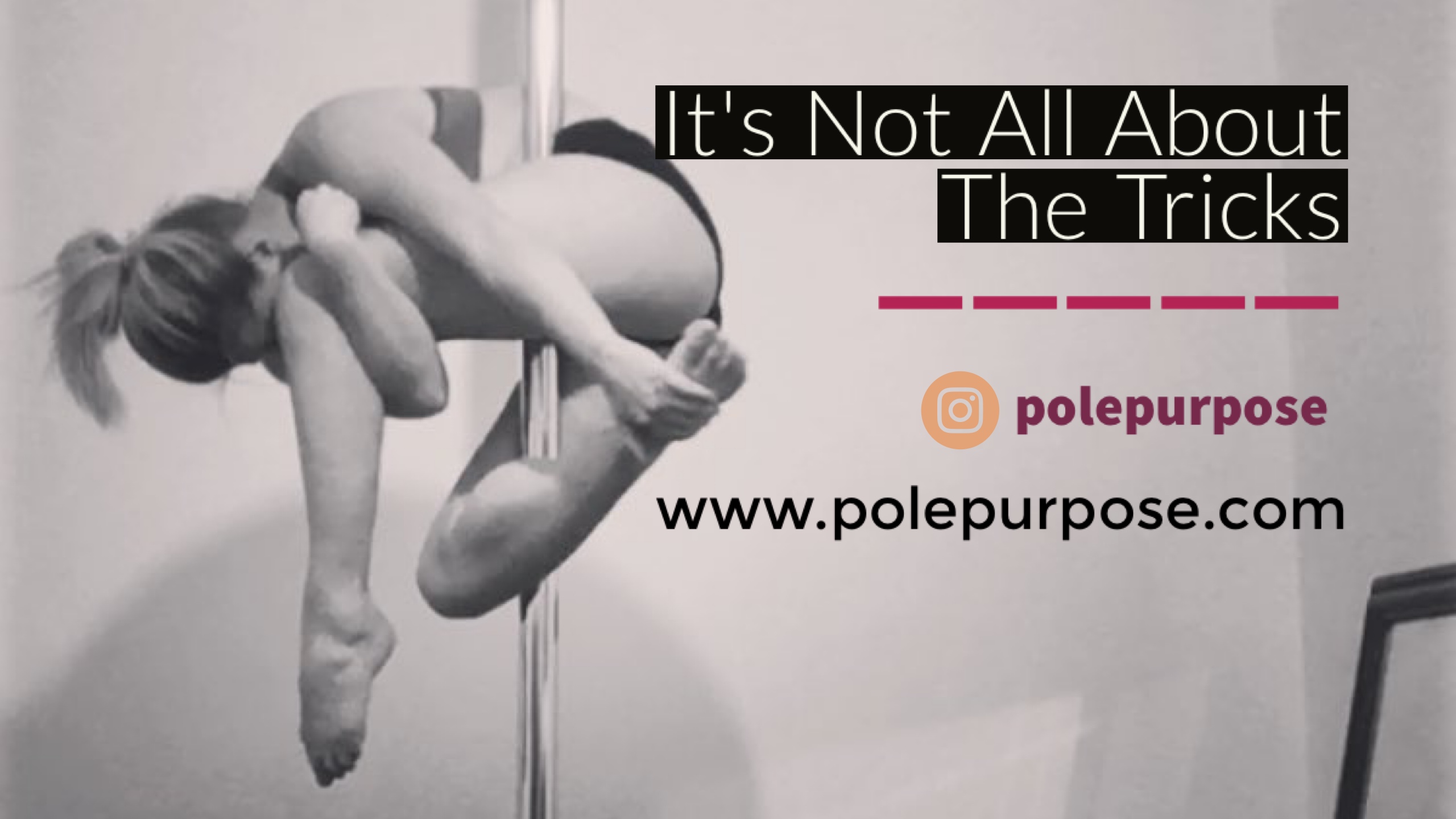 September 27, 2016 In Blog, Choreography By Rowena

It’s Not All About The Tricks

Dance is not all about the tricks, how high you can get your leg or how long you can hold a certain pose. Whilst all of those things are eye catching and impressive they don’t make me feel anything apart from a second or two of “wow”. When there is a real intention behind even the slightest movement I am more impressed because it makes me question what the performer is thinking or why they chose to do that. For instance, when I was judging the Blackpool pole dance competition I was really struck by the repetitive hand gesture of one of the competitors. Her head whipped up from looking down and then her hand flipped and I was instantly drawn in. Repetition is great tool that can be used to keep an audience engaged; as humans we like to see something that is familiar which then helps us relax and remember a bit more of the performance.

When I choreographed “Count to Six” I had to look at what I was trying to say as a choreographer who is researching different ways of working within pole dance. How can I use the music and merge the poles together to develop some sort of story, idea or experience? Don’t get me wrong, there were times when I thought that maybe I should do some more tricks, but there was no reason for me to do that so I decided against it. Also, I considered the type of showcase I would be performing in. It was doing a guest performance at a competition so I really minimised the amount of tricks I did because I knew that the audience were going to see trick after trick from the competitors; they didn’t need me to do it too. This whole piece was pretty much built from one full improvisation and then adjusted and tweaked in parts that I felt needed it. I deliberately used repetition to finalise the ending where I took movement from the beginning of the piece and then reused it and developed it towards the end.

What do you think about tricks and intention? I obviously love learning and seeing tricks, but I don’t think we need to do them just because we can. I think everyone has much more to offer than that.