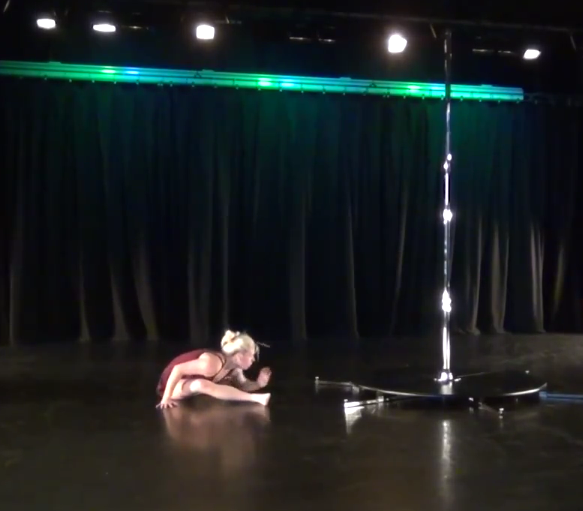 When creating dance there are people who will have mountains of movement material to sieve through or there are those who create far too little. For me, it can go either way, there is never just the right amount and I’m ok with that because I know the ways to work around it. There was a time when I was creating a solo and I had about 10 minutes’ worth of movement that I was trying to fit in to 4 minutes for a performance piece. It didn’t happen. I was very overwhelmed, so instead of becoming more and more frustrated I scrapped 50% of it and formed 5 sections with the rest. These 5 sections were still too long so I decided that I would narrow is down to 3. Here’s what to do if you find yourself in a similar situation.

First of all, you might ask me how to make the decision to cut 2 of the sections that are equally as good as the other 3. First of all I would look at the current order and see if any natural transitions occur that could potentially tie it all together. Once there is a structure with all 5 sections, I would look at it again and pick out points where it is too busy or lacking in dynamics; this is where I would make the first cut. So section 3 is cut because it was too busy, but now it looks dead. What next? I would try adding section 3 back in and I would cut section 2 or 4 and continue to experiment until it looked the way I wanted. Before you know it, the movement fits, there is a sigh of relief and you are able to move on.

I’m not saying that it is a bad thing to have too much movement; it’s actually a really positive way to exercise creative thinking; which means we become better at selecting movement that is relevant to the intent of the work and it also increases confidence when it comes to letting go of something that is not working. Letting go of movement, rather than holding on, creates space for new ideas and it stops the frustration of not knowing what to do next.

I hope this gives you some insight into what to do when you are stressed with too much material.

Is Solo Dance Self Indulgent?

It’s Not All About The Tricks